The face lift procedure is performed to remove excess skin and to lift the sagging structures of the face and neck. In most cases, our doctors perform facelift procedures in our AAAHC certified OR at The Martin Center in Mobile, AL. The goal of the facelift is to create a fresher looking face without the operated look of the past. Gone are the days of the face lift which looks like you just stepped out of a wind tunnel.

Today’s modern techniques utilize a multilayered approach to reposition the sagging muscles, fat and other structures of the face. Anatomical studies of the aging face have revealed a collection of ligaments in the face, which hold everything in place. With the passing of time, these ligaments begin to stretch in response to the aging process and the constant effects of gravity. The result is a droopy face and neck. The goal of face lift surgery is to reinforce these ligaments to help them counteract the effects of gravity and aging. In various areas of the face and neck, muscles will be tightened to support them in their previous youthful position. The end result of a facelift should be a natural appearing face without a pulled look. Remember, we are lifting and supporting the face, not pulling the face.

Incisions for the face lift are made around the ear, in the scalp and under the chin. These incisions should heal with minimal scar effect and be hidden in the natural creases. After facelift surgery, there should be minimal to no changes in your hairline position, thus allowing you to wear your hair in any style you wish. There are minor incision line changes for men due to the fact they have a beard. For women placing it just inside the ear canal hides the incision on the front side of the ear. For most men putting the incision in this location would result in their beard growing on the ear, which would not look natural. For this reason, we place the incision on men at the edge of the beard growth just in front of the ear. This blends in nicely in a short period of time.

The recovery time after facelift surgery occurs in stages, the initial stage generally lasts 10 to 14 days. During this time, you will have noticeable swelling and bruising. Most patients choose not to go out in public during this time period. They stay at home and spend time resting and recuperating. Many patients have told us that renting videos and books on tape were helpful to keep their mind occupied during this time. For the first three days after surgery, we recommend the frequent use of cool compresses to lessen swelling. The logic for this is that during the first three days after surgery, the cells in the area of surgery are leaky due to the opening of cell pores. The cool compresses diminish blood flow to the operative site and thus there is less fluid to leak out around the cells, which causes swelling. After the third day, these pores close up and at this point increased blood flow will actually bring macrophages and other substances to help resolve the bruising and swelling. We also perform ultrasonic and lymphatic massage treatments after surgery to speed the resolution of swelling and bruising. The use of make up is generally permitted in 7 to 10 days for most individuals. The second stage of recovery is completed 4 to 6 weeks after surgery. At this point, most individuals have minimal signs of recent surgery and would feel comfortable having their picture taken. The final stage of recovery takes 6 to 12 months to conclude. During this time, the final internal changes associated with any surgery occur and everything should return to normal.

The results of facelift surgery should last for a number of years. However, it is important to remember that the aging process is ongoing and the forces of gravity are always at work on your face. Depending on your tolerance of aging changes, you may elect to undergo a tuck up procedure at some point in the future. To prolong the effects of your surgery, we recommend avoiding smoking, tanning beds and excessive sun exposure. Regular exercise and a balanced diet are essential as well. 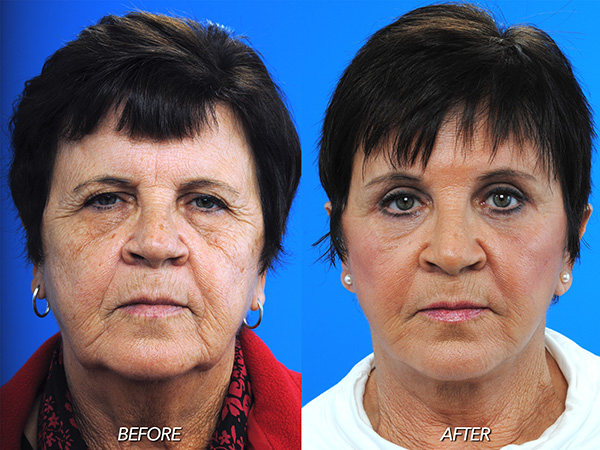 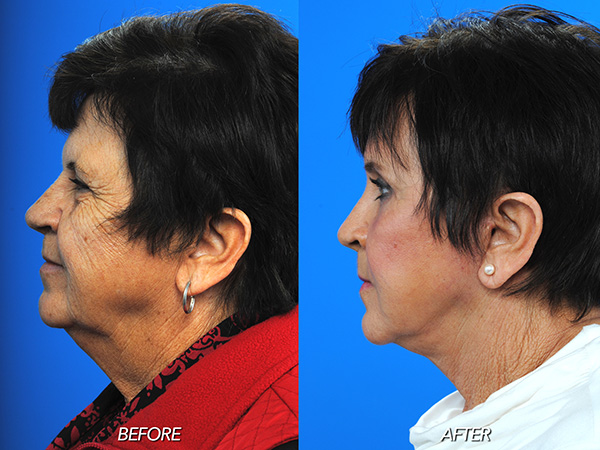 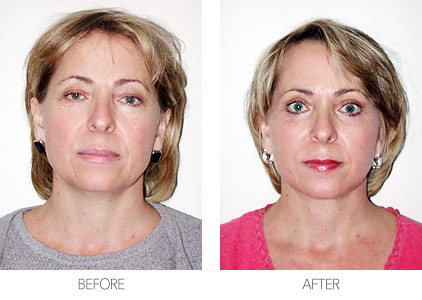 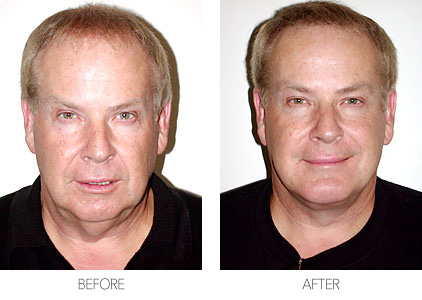 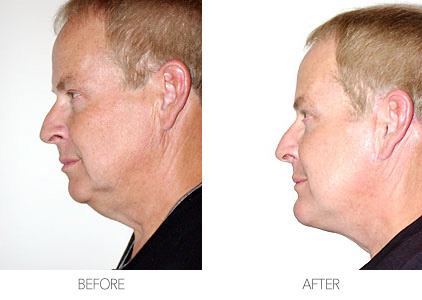 Mini facelifts are designed to tone and smooth the face’s middle or lower features. They are performed as an outpatient procedure with a local anesthetic combined with light sedation. During the surgery, small incisions are placed in the hairline or around the ears. The benefits of a mini facelift generally last from five to seven years. Click here for more information about QuickLift®. 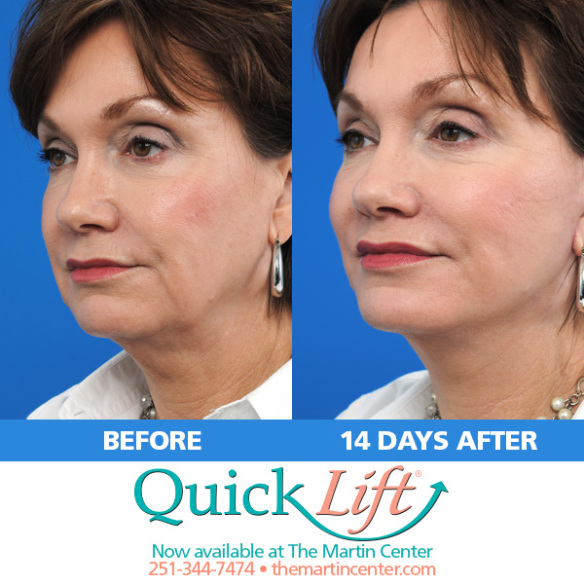 How Do I Determine My Best Options for Looking Younger?

You may have heard of other terms and procedures such as S-Lift, J-Lift, Silhouette Lift, Ribbon Lift, or Weekend Lift. We include these terms on our website for informational purposes and some we have possibly performed in the past, investigated or given serious consideration. However, we have found that other, more current methods, like QuickLift (mini-lift) or Face Lift provide better results and patient satisfaction. At the time of your consultation, the doctor will recommend the best plan using the latest technology for your unique needs and desires. Call for your personal, private consultation today.

All videos, photographs, and testimonials present possible results. There is no guarantee that your results would be the same, as individual results will vary.

For questions or to schedule an appointment: